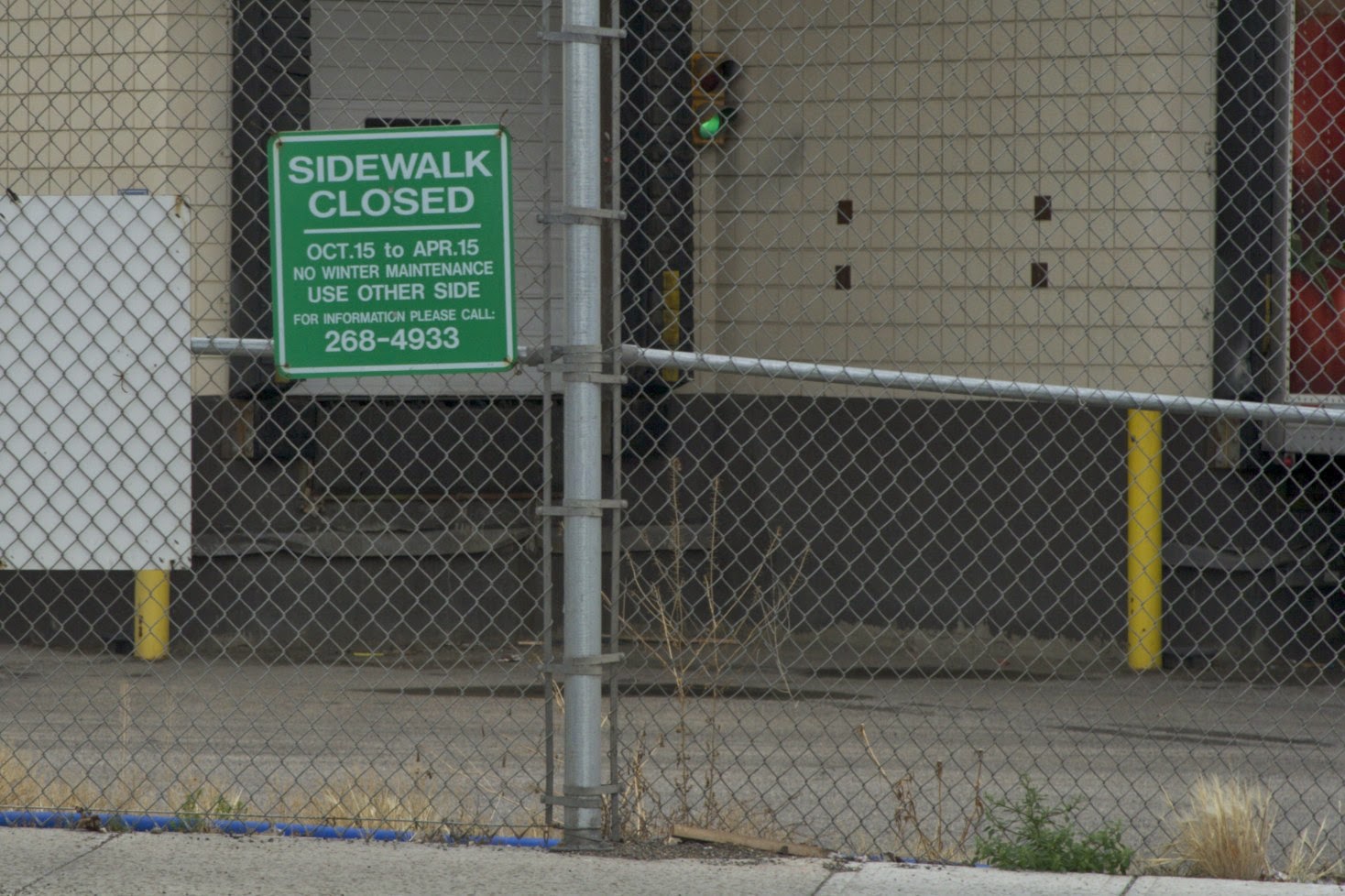 I may be understating matters when talking about walkability.  Given some of the conditions, it may be necessary to call into question pedestrian safety in the areas where they would have to get into the traffic on 42nd Avenue because of the absence of any sidewalks whatsoever.  Hopefully the decision is not to leave pedestrians to use 42nd Avenue at their own risk until there is enough pedestrian traffic to justify giving more attention to the sidewalks in this area.
Posted by Pat at 10:08 PM