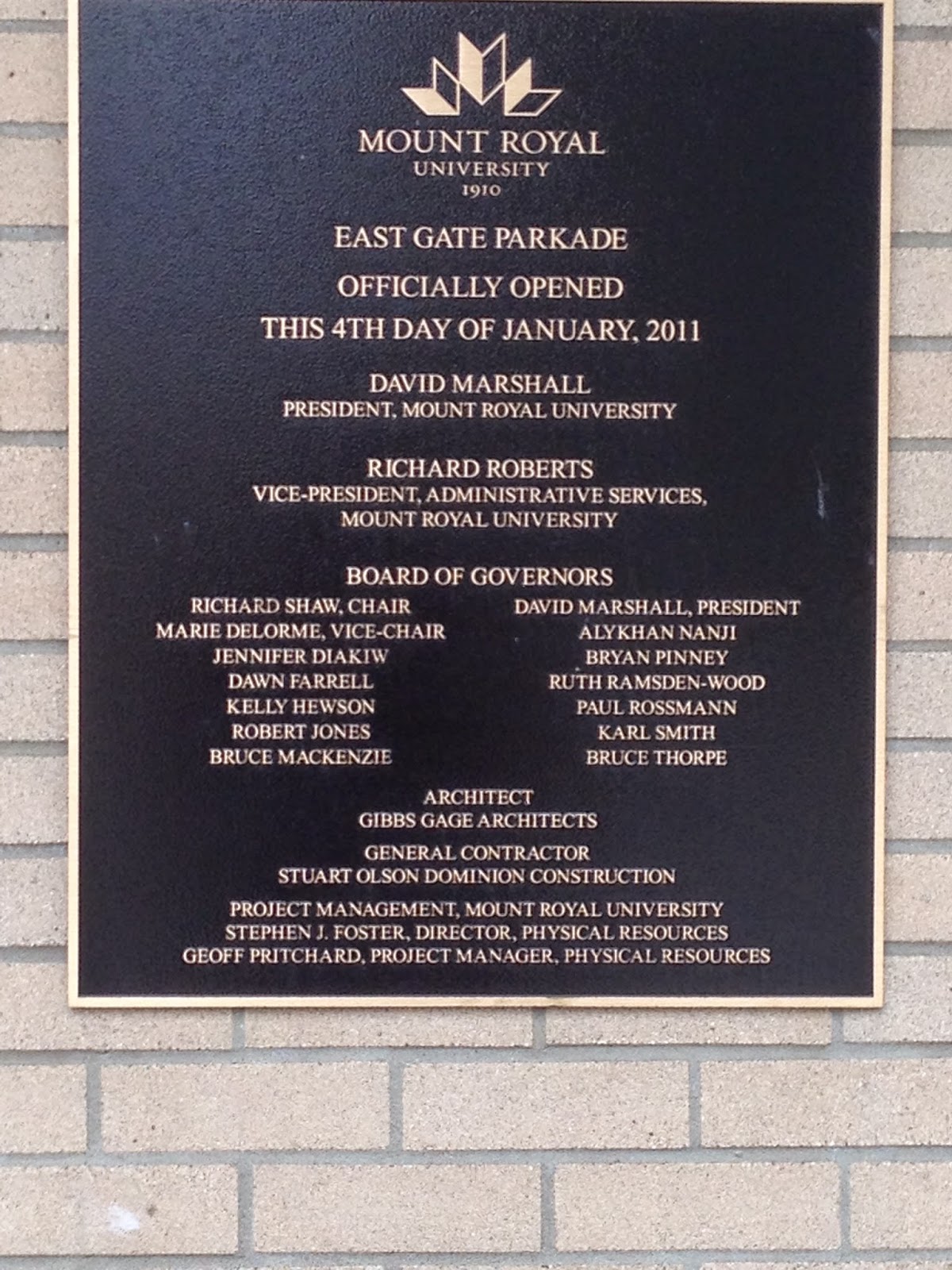 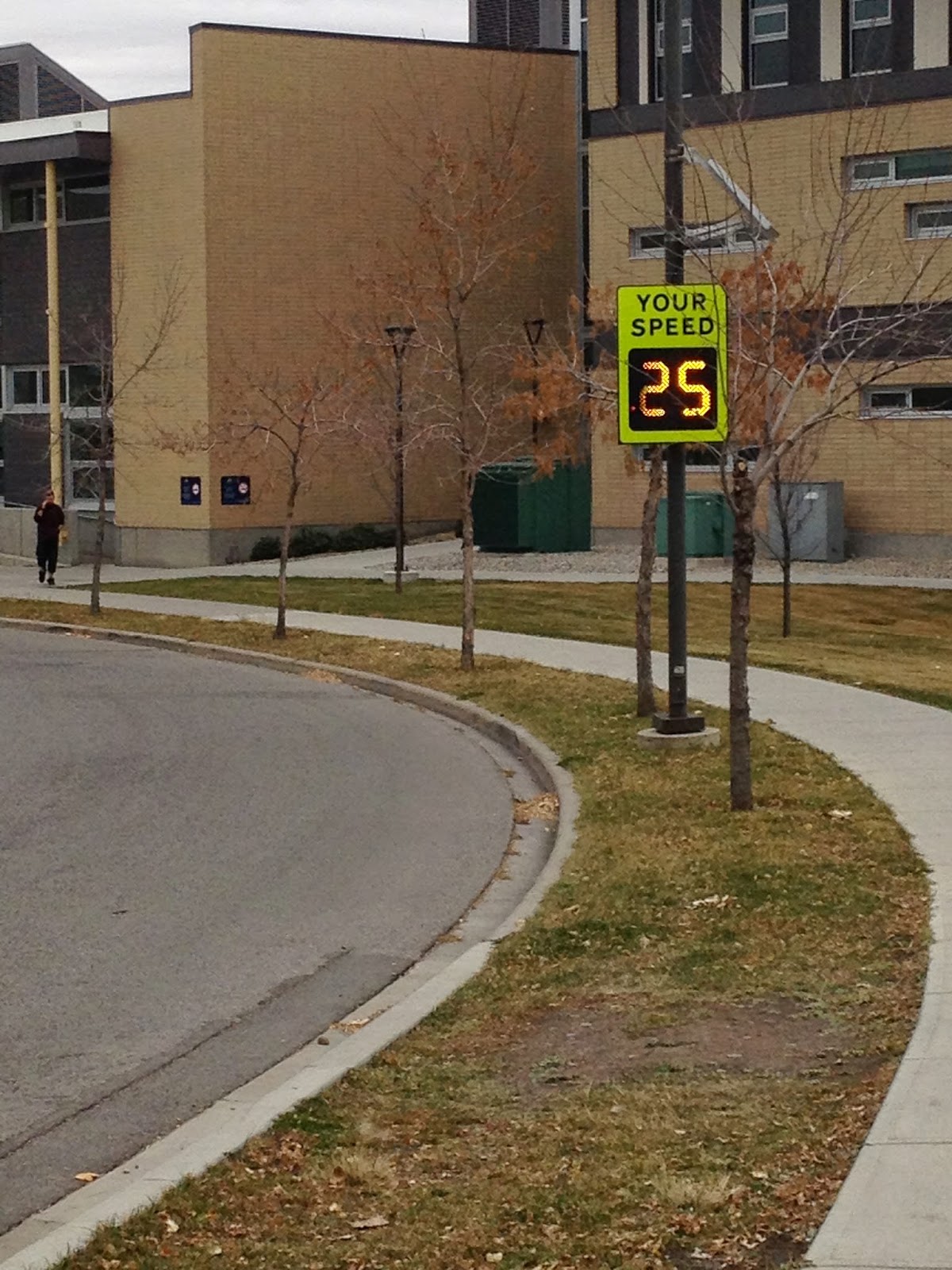 It is unfortunately that once again, a university campus is as isolated as it is from the rest of the city and in the case of Mount Royal, there would have to be questions about what would prompt students, faculty and staff to head outside for a walk, however, brief to contemplate their surroundings or whatever thoughts they might be having. At a time when research is indicating the intellectual benefits that can be gained by walking, it would be beneficial if the campus were altered in ways that made it more walkable, even within its own boundaries, and encouraged the benefits of walking on student life, thought and achievement.
Posted by Pat at 3:36 PM